Pretty interesting mini-history of Eschelman's Store, corner of Goodrich and Clarence Center in the video .As seen on WKBW:

When I was little that store was called Bratt's, run by an in-law, and another Eschelman's was across the street where the day care center is now. Bratt's stayed in business a bit longer and had a corner on the penny candy trade.
Posted by Becky at 6:49 AM No comments:
Labels: History, Town of Clarence, Video

Wordless Wednesday - Wilson Greatbatch at the Clarence History Museum (or "I was warned that there was a mannequin upstairs, but I still jumped...") 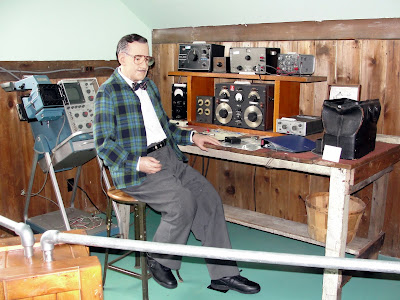 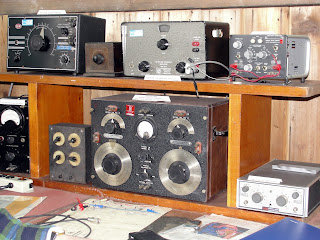 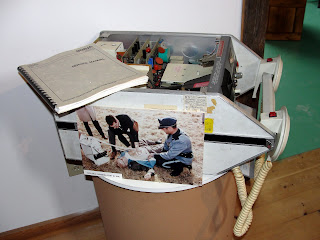 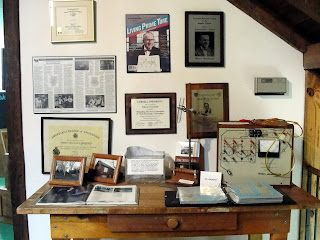 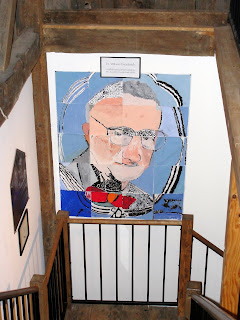 
"Does anyone out there remember "Devil's Cave" that was located behind the Richardson's Root Beer Stand, next to Nativity school???? I spent a lot of my youth in this extensive cave system. I remember that the guy who bought the property, said that he was going to bulldoze it closed back in 1959-1960.
the cave extended to the basement of the Harris Hill Hometown cleaners, and was one of the Main St stagecoach stops in the 1800's"

Being a few years younger than he is, it didn't ring a bell, so I decided to do some exploring of my own.  Who better to go to than Clarence alumnus ('84) Doug Kohler?   Besides wearing the hat of Erie County Historian, teacher, and being part of the Clarence History Museum, he has written a book about Harris Hill.


"His recollection matches with much of the information I gathered in interviews for the Harris Hill book. In fact, there is a hand drawn map of Devil's Cave in the book. Any connection with the Underground Railroad, though, is merely speculation."

If I had read it I would have known that...So I went to the History Museum and picked up a copy.  The map! Click to enlarge... 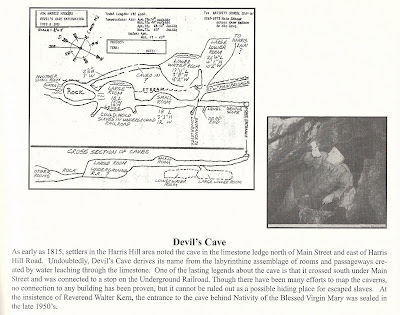 To learn more about Harris Hill read the book!  I know I'm going to :) 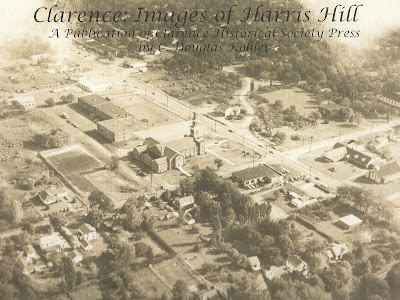 All 4 books about Clarence are available at the History Museum on Main Street in Clarence on Wednesday and Sunday afternoons or online through Buffalo Books (print order form separately as far as I know).  Become a fan of the Clarence Historical Society on Facebook too!
Posted by Becky at 7:01 AM 5 comments:
Labels: Clarence High School Alumni, Facebook, Town of Clarence 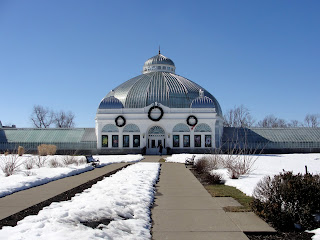 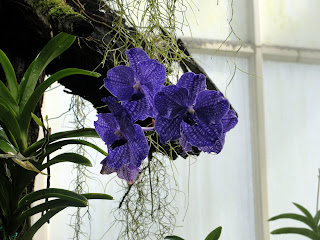 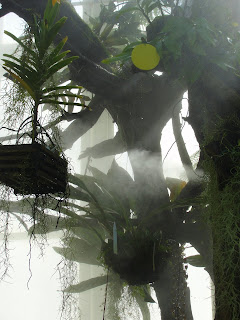 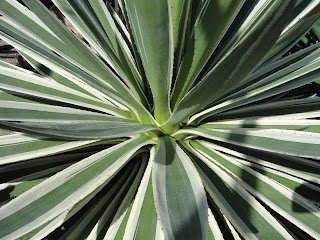 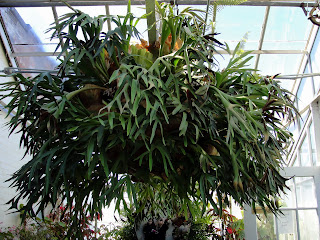 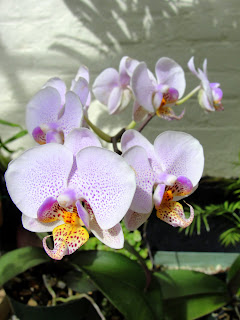 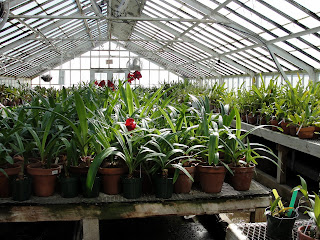 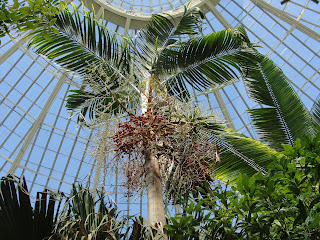 When Father Baker's is mentioned many think of being sent there as children.  That was a home for wayward boys, but girls heard the words too.  It was synonymous with "straighten up!"  Who knew there was so much more?

Father Baker had been an orphan, and when he became a priest he dedicated his life to those less fortunate, especially children.  He also built the magnificent Our Lady of Victory Basilica in South Park Avenue in Lackawanna, just past Ridge Road.  The view from the parking lot, which doesn't give it justice: 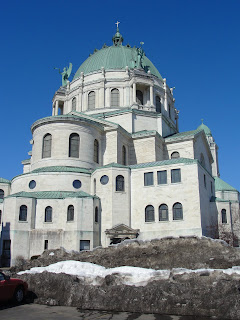 Went there for a short bit on Saturday but didn't take many pictures.  For one thing, thee were small groups of people in there, both sightseeing and praying.  Although it is open to tourists when there isn't a mass scheduled, I don't think everyone appreciates gawkers.  One group came in and softly burst into a verse of Ave Maria, which seemed fitting.

The stained glass is beautiful, there are many smaller alters, and the Stations of the Cross stay with the visitors throughout. It is said that there are 1000's of angels everywhere, both inside and out.  Two are pictured here (click to enlarge): 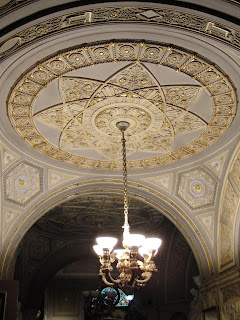 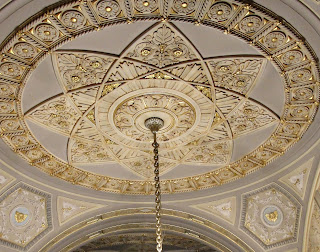 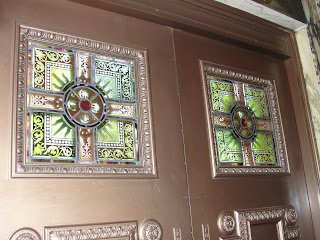 There is a museum on the ground floor dedicated to the life of Father Nelson H. Baker, who is within the steps for sainthood.  His crypt is also located in a grotto near the front alter (the immediate history is here). Even if someone hadn't been kneeling in front I probably wouldn't have raised the camera.  Different than a headstone; it seems disrespectful.

Like I said, I didn't take many pictures, but you can visit the website, or better yet, go there and be awestruck in person!
Posted by Becky at 11:41 PM No comments:
Labels: Churches 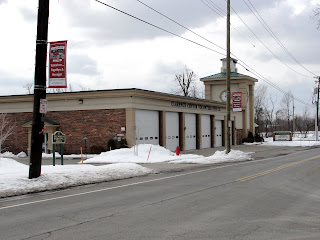 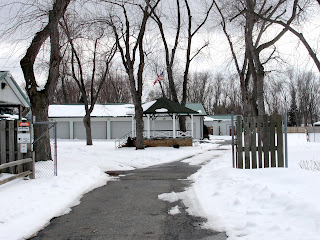