I had Miss Lloyd for gym the majority of my time in high school.  She was an excellent instructor, even if I never did get the hang of golf or tennis...definitely memorable!!  May she rest in peace. 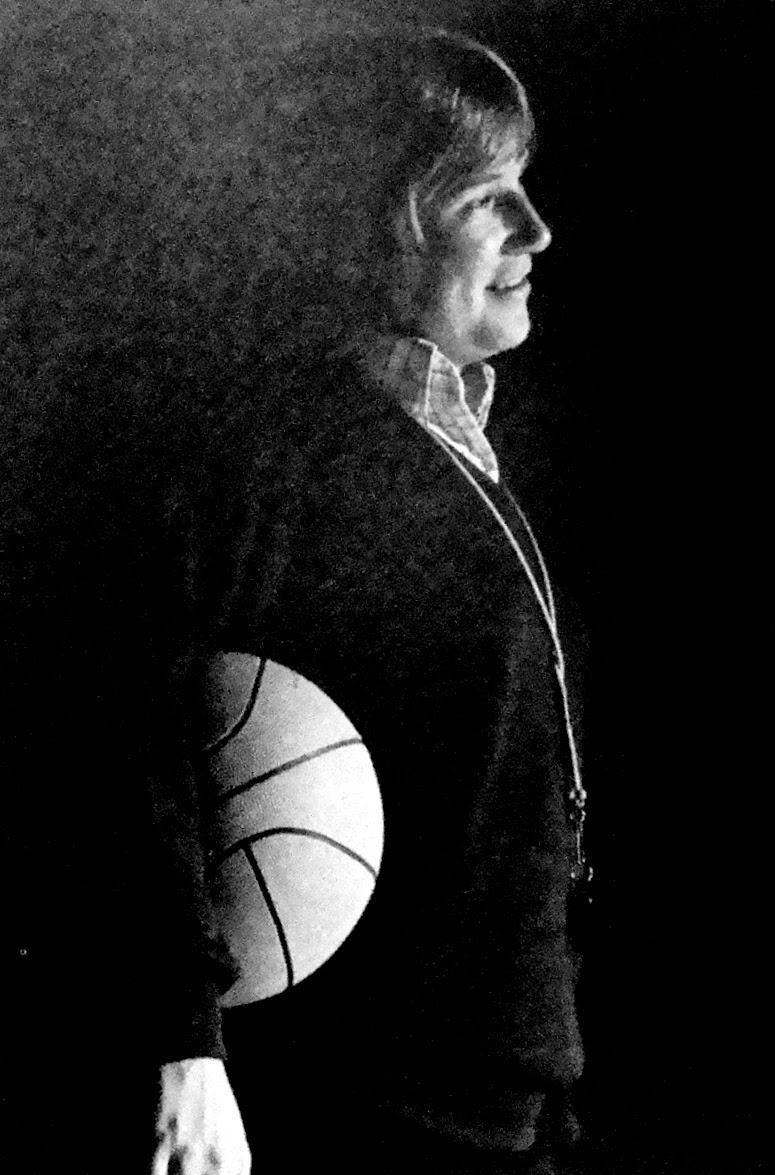 From The Buffalo News:

HUMMEL - Joan (Printup) May 31, 2014, in Bluffton, SC, following a heroic and horrific eight year battle with Alzheimer's Disease. She was predeceased by her parents, M. Helen and William J. Lloyd; her brother William "Biff" Lloyd and husbands Gordon Printup and John Hummel.

She graduated from Kent State University in 1967. She began her 33 year career as a physical education teacher at Clarence High School, Buffalo, NY in 1968 where she coached girls' tennis and track as well as helping to create and develop girls' intramurals. In 2010, she was inducted into the Clarence HS Athletic Hall of Fame.

As a lifelong competitive athlete, Joan excelled at swimming, golf and skiing. She was a member of the National Ski Patrol at Holimont Ski Area for 32 years. Joan was formerly a member of Springville and Gowanda Country Clubs where she won 10 individual championships. She also served as President and VP of the buffalo Women's District Golf Association. She swam in senior events in Florida and New York. In 2008, she set a Florida state record for the 50 meter butterfly and also swam in the Sr. Olympics in Louisville in 2007.

Joan is survived by her sister, Janice Scully and her husband Mike; sister-in-law Jeanie Lloyd; seven nieces, their husbands and children. For online condolences, go to www.andersonfuneralhomebeaufortsc.com Private family services will take place at a later date.