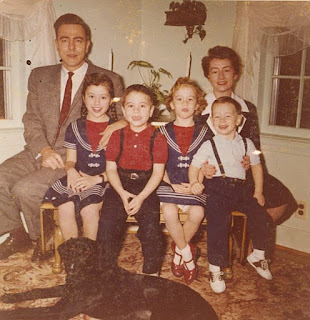 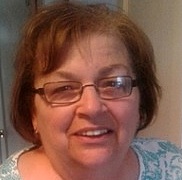 Funeral Services were held at the Town Line Lutheran Church, Alden, NY. Mrs. Allan was an employee at the Erie County Home, Alden, NY. for 27 years. In lieu of flowers memorials may be made to Roswell Park.
Posted by Becky at 7:23 PM No comments:
Labels: Clarence High School Alumni, In Memoriam
Newer Posts Older Posts Home
Subscribe to: Posts (Atom)