Wordless Wednesday: A Snapshot in Time 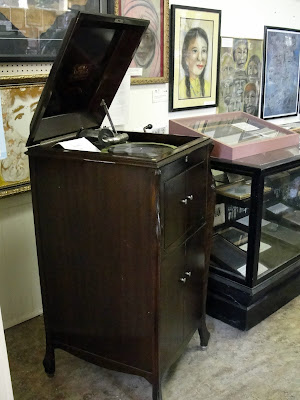 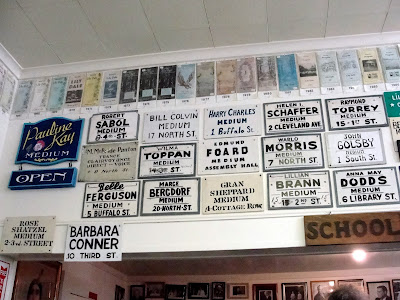 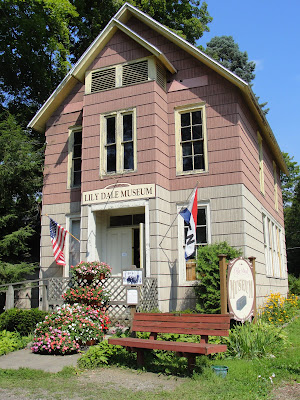 Posted by Becky at 7:16 AM No comments:
Labels: History, Lily Dale

Wordless Wednesday: On top of the hill near Mirror Lake in Forest Lawn 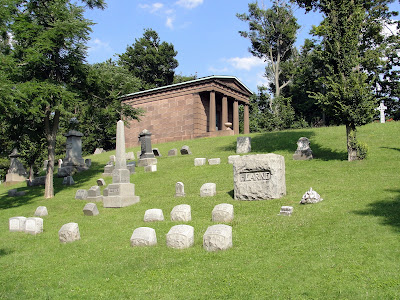 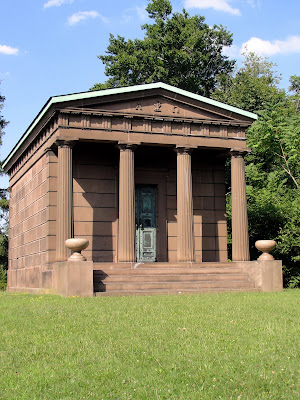 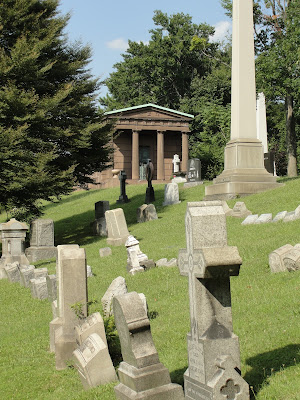 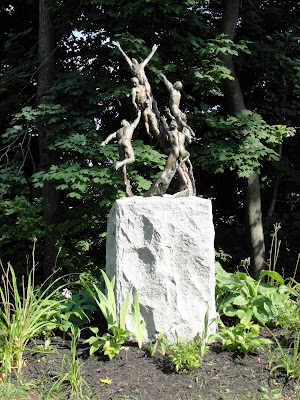 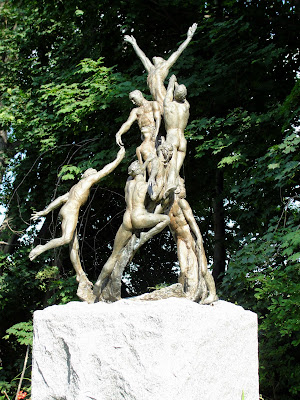 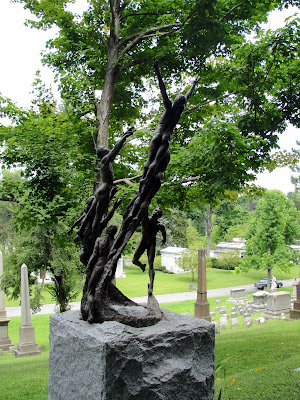 Posted by Becky at 8:21 PM No comments:
Labels: Forest Lawn

Clarence alumnus ('64) Gene Hall passed away a few months back, while brother Gerald ('71) passed a few days ago. May they rest in peace. Much sympathy to the family. 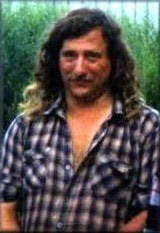 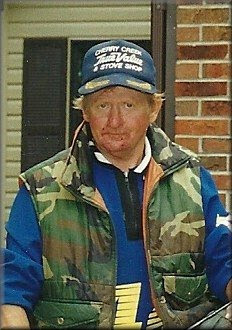 From the site of Childs Funeral Home: 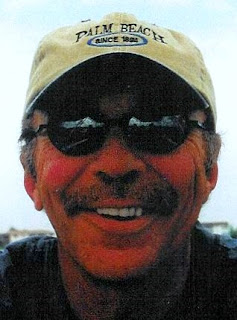 Age 59, Beloved son of Dorothy (nee Race) Hudecki and the late Albert C. Smith; father of Chelsea and Thomas R. Smith Jr.; grandfather of 1; brother of Suzanne (Rick) Zirnheld, James (Beverly) and Albert Smith; also survived by nieces, nephews and close Friend Karen Swierski. The family will be present on Friday from 2-4 and 7-9 PM at the (Harris Hill Chapel) AMIGONE FUNERAL HOME INC, 8440 Main Street, Clarence, where prayers will be offered on Saturday at 9:15 AM, followed by a Mass of Christian Burial celebrated from Our Lady of Peace Church, 10950 Main Street at 10 AM. Friends invited.