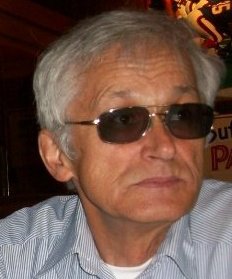 Feb. 26, 1941 – June 13, 2013
Robert Szulis, a longtime Clarence farmer and owner of Szulis Florists & Greenhouses, died in his home Thursday after a battle with cancer. He was 72.
Born in Clarence Center, Mr. Szulis was raised on Szulis Farms on Goodrich Road, where his parents, Chester and Mary, taught him at a young age how to grow vegetables and flowers.
He graduated from Clarence High School and then went on to study flower arrangement and design at the Canadian School of Floral Art so he could continue the family business.
Mr. Szulis took over the farm after the death of his father in 1985.
He enjoyed being a farmer and worked sunrise to sunset on the 300-acre farm and its dozens of greenhouses, family members said. He was a familiar sight at area farmers’ markets, including North Tonawanda, Elmwood and Bidwell, Super Flea, Buffalo Place and Clinton-Bailey.
Survivors include his wife of 35 years, the former Patricia Gattie; a son, Robert Jr.; a daughter, Jennifer; a brother, John; and a sister, Dorothy. 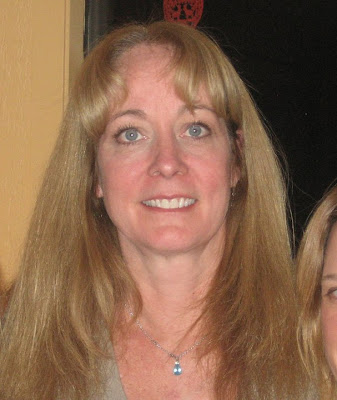